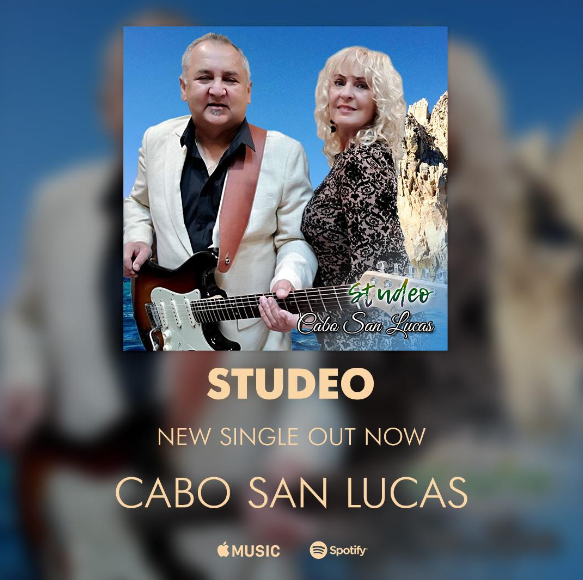 The single is written by Jeremy and Christine Stork and produced by Paul Rockwell. Paul not only produced the album but contributed creatively as well. He is a key part of team Studeo!

"Cabo San Lucas" is a very cool tune with a latin jazz flavour, penned whilst Studeo (Jeremy and Christine) were kicking back after a busy schedule in the US in 2019......

The song "Cabo San Lucas" captures the ambience of what is one of their favourite vacation destinations. It describes the package of beach, food, romance, sunsets and - of course - those wonderful Pina Coladas! 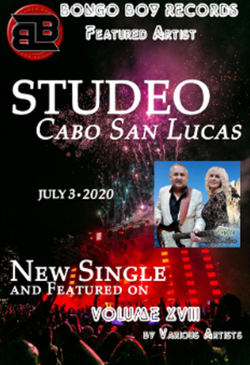 The album is scheduled to be released Summer 2020 as a physical and digital release Worldwide.
Volume XVIII features 2 songs by Studeo
("Cabo San Lucas" & "On The River"), together with other Award-Winning artists from around the world. 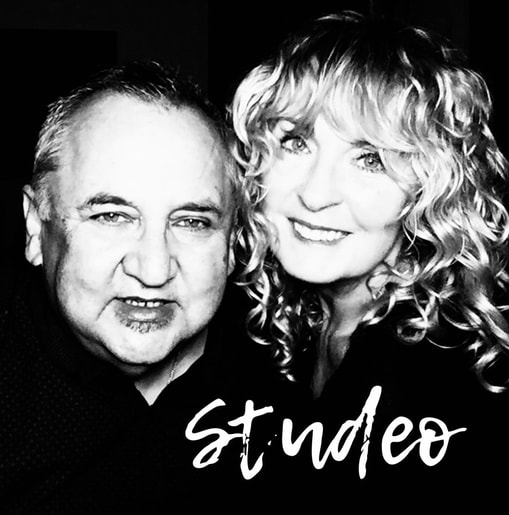